The name for this group comes from Val Plumwood’s insistence that our survival as a species is contingent upon us cultivating an ecological imagination. This requires us to stop ‘hyper-separating’ ourselves off from nature in order to ‘master’ it, to reconceptualise ourselves as part of nature, and to refigure an ethics for living with it. As she elaborates:

If our species does not survive the ecological crisis, it will probably be due to our failure to imagine and work out new ways to live with the earth, to rework ourselves and our high energy, high-consumption, and hyper-instrumental societies adaptively. … We will go on in a different mode of humanity, or not all (Val Plumwood 2007).

Val was Australia’s most prominent and pioneering environmental philosopher, who gained international acclaim in 1993 for her seminal book Feminism and the Mastery of Nature. The photo insignia for this group was taken in the forest on Plumwood Mountain, near Braidwood, where Val lived from 1973 until her death in 2008. It shows where Val cultivated her own remarkable ‘ecological imagination’ in dialogue with her surrounding forest community of ‘earth others’. 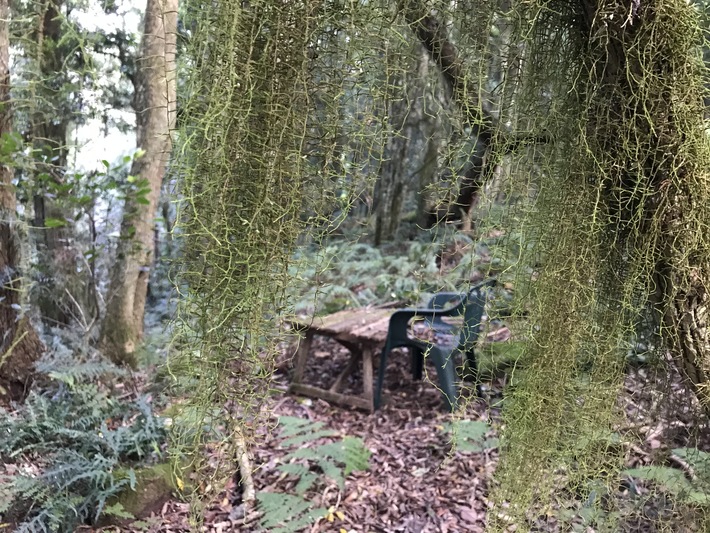 Welcome to the Ecological Imaginings Group.

If you'd like to initiate or contribute to discussions here, do join us.

Some people have let us know they've tried to join but have had no response.

It seems that some people using university email accounts are not able to complete the join up process. We think it’s because their university’s firewall systems are filtering out the automated confirmation email that you need to respond to in order to complete the process.

So if you’re planning to join, or have already had this experience,  it might be best to use a non-institutional email address.

If that's not possible, email stephen.charles.shann@gmail.com and I'll work to find a way around the problem.

When posting, please be aware of privacy issues. If you're writing about current institutions, places or people, make sure that no person or place is identifiable without first getting permission. 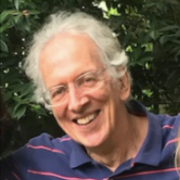 A post by Mary Macken-Horarik: The Violence of our Knowledge by Parker J Palmer

Affrica Taylor's paper: Towards an ecological imagination: Dialogues with Val Plumwood and a shadowlands river

Val Plumwood's 'Shadow Places and the Politics of Dwelling'

Sanity, Capitalism and the Anthopocene